Switch to AFAS carefree with Salure

Switch to AFAS carefree with Salure

A worry-free transition to a new HR and payroll system

“They do not only look at the technology, but also from the user’s perspective”

Landal GreenParks has chosen AFAS’ HR and payroll software. The conversion and the control of the set-up were carried out by Salure. “After a while, I felt that I could confidently leave that work to Salure’s consultant.”

Sjoerd Minnema is a project and change manager at consultancy firm Move Beyond. He started two years ago as an external consultant at Landal. The organization had just changed ownership and as a result a new automation system was needed. Minnema was tasked with implementing a new system for HR and payroll. He started this in October 2019, when Landal had already made the choice for AFAS.

Although Minnema himself was not involved in that selection, he thinks the choice for AFAS is logical. “The software from AFAS enjoys an excellent reputation. Robust and user friendly. Moreover, I subscribe to Landal’s vision that HR processes should preferably be organized decentrally at the level of managers.” 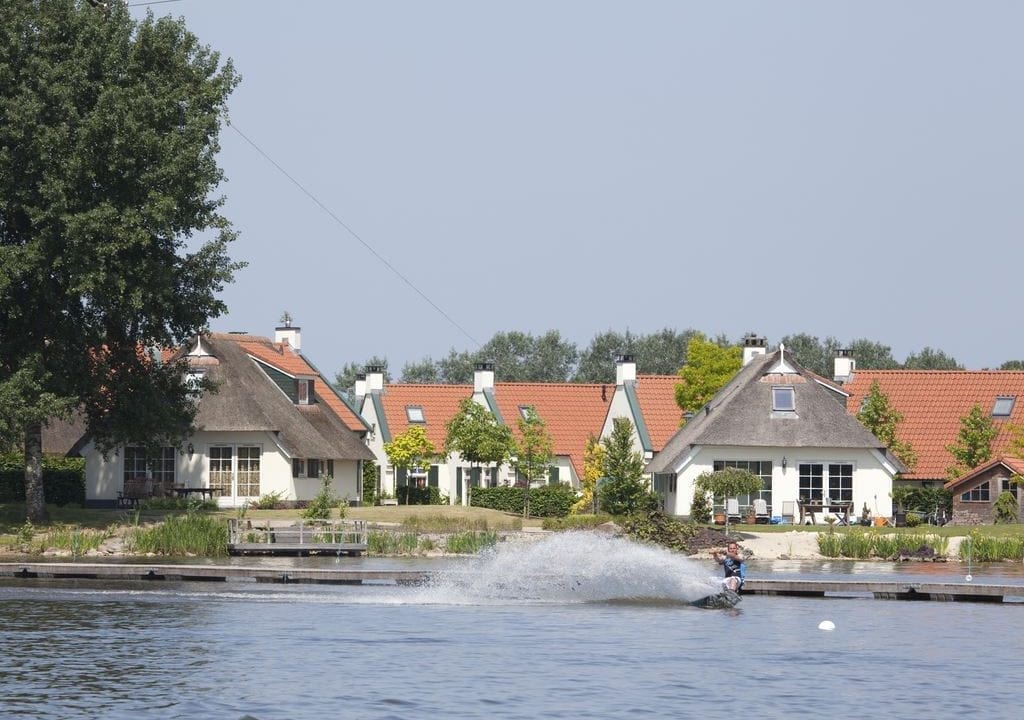 During the implementation process, on the recommendation of AFAS, Salure was soon put in the picture as an implementation partner. “Initially for the data conversion to the new system,” recalls Minnema. “Salure’s consultants immediately picked up on this and Landal has benefited from this in the form of consistent data sets. Not only did they pick this up well, they also helped clean up the datasets. If they came across something, they also showed the possibility of solving it.”

As an example, Minnema cites an employee’s salary that was higher than the job title allowed. “Salure not only brought that to light, but then also suggested, for example, that the excess salary for the surplus be paid out in the form of a personal bonus. They don’t just look at the technology, they can also think from the user’s perspective.” 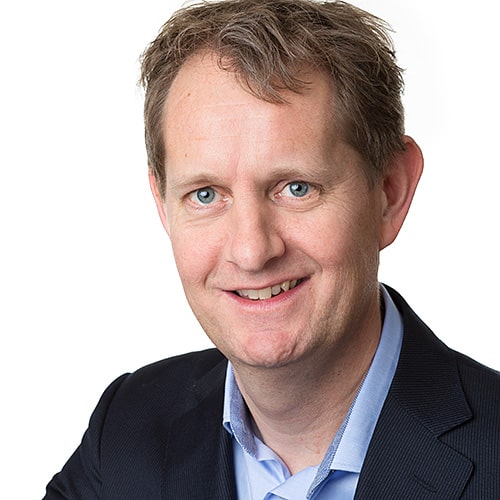 “We find each other in the attitude of going the extra mile when necessary, not settling for half-measures and spending our time meaningfully. If, for example, a Salure consultant spends an extra hour on something, you can be sure that the effort will pay for itself later.”

In addition to the data conversion, Salure has guided Landal during the first months in getting acquainted with AFAS. The payroll administrators had followed AFAS training, but with more than 3,200 employees and completely new software, extra support is welcome. Minnema: “Salure has helped us tremendously with the payment of salaries with AFAS. The team was always there for us so that everything went smoothly with the payroll processing. Even when we needed last-minute help, time was found to accommodate us.”

Salure’s involvement was convenient because at the beginning of the implementation, Landal did not have a team leader in payroll due to circumstances. “Salure’s consultant jumped into that gap and in this way contributed positively to the continuity of the operation. In this way, she also actively involved employees in the dynamics of processes, procedures and checklists. That commitment has proven to be very valuable for Landal.” The result is a payroll administration that ensures that wages, travel expenses and claims are paid as they should be. 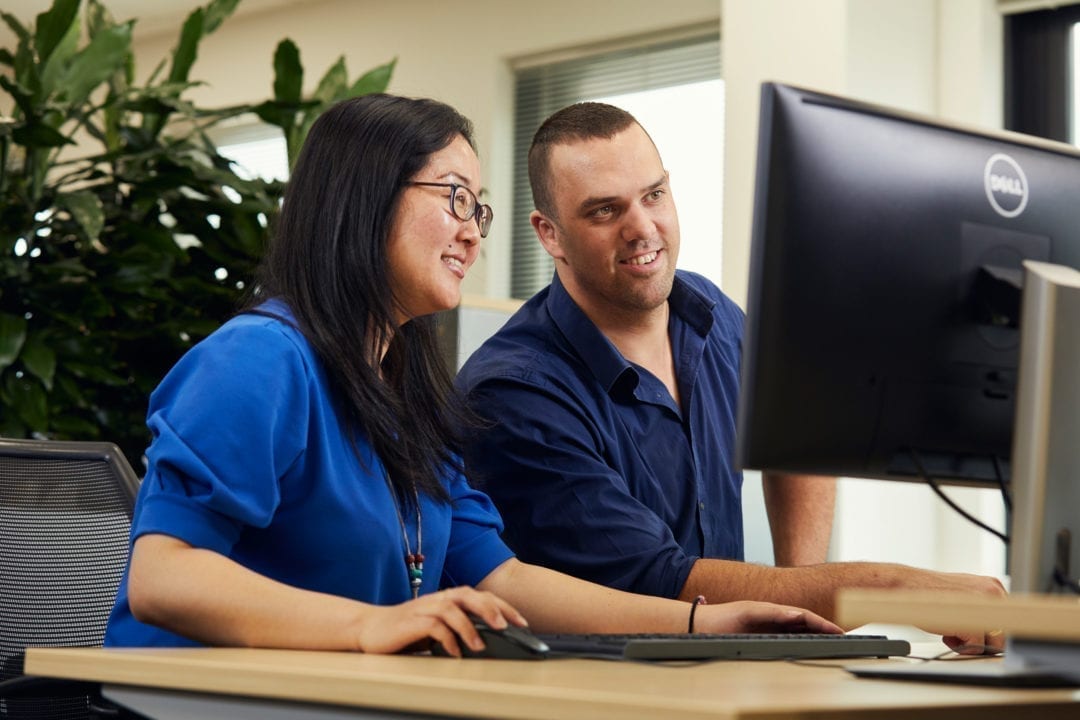 As a result, he has enjoyed working with Salure’s consultants. “We find each other in the attitude of going the extra mile when necessary, not settling for half-measures and spending our time wisely. If, for example, a Salure consultant puts in an extra hour somewhere, you can be sure that the effort will pay for itself later.”

Based on this experience, Landal is also going to work with Salure abroad. In the autumn of 2020, Landal in Germany will start using the SalureConnect solution. The organization will use a tool that adds country-specific requirements to the AFAS software and communicates with the German salary processing system. The intention is that the solution will subsequently be rolled out in other countries as well. Minnema is looking forward to it. “Because then I will get to know Salure’s HR expertise in more detail. And based on my current experiences, I certainly have confidence in that.”

Landal GreenParks is a leading provider in the management, administration and rental of vacation parks. The organization operates over ninety parks in the Netherlands and eight other countries with a total of almost 15,000 vacation accommodations and 1,300 camping sites. Every year, more than 2.8 million guests choose to stay at Landal GreenParks. Together they spend 14.5 million nights there. Approximately 3,000 employees work at the parks and various office locations, including the head office in The Hague. Thanks to an active sustainability policy, all the parks have been awarded a Green Key certificate. The gross annual sales of Landal GreenParks amounted to € 470 million in 2018.

Do you want to successfully switch to AFAS just like Landal?

We are happy to give advice. Please leave your details and we will get back to you as soon as possible. 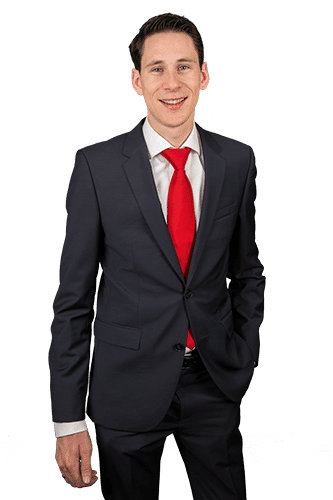